At the COP15 climate conference in 2010, Denmark’s DONG Energy presented the world’s first bioethanol processing system. Weissenborn built the system’s air filtering system, which was designed and supplied by Reecon.

FROM STRAW TO THE PETROL TANK

The system, which produces second-generation bioethanol, uses straw and other biological by-products. The straw goes in one end, and bioethanol and livestock feed come out the other.

The air filtering system, which was supplied as a turn-key system, was produced and partially assembled at Weissenborn. It helps protect the environment by removing organic hydrocarbons and odorants. 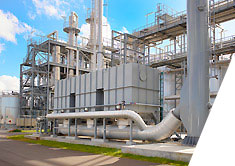 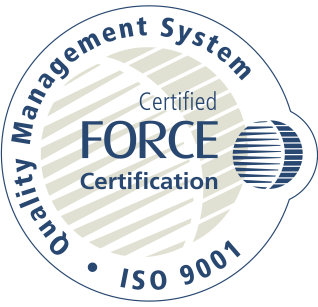 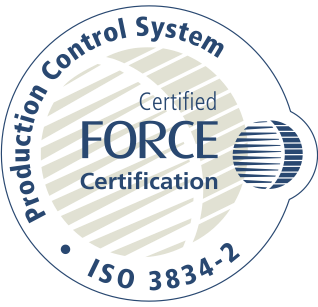 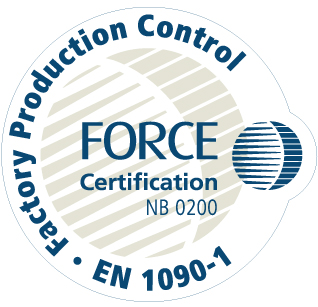